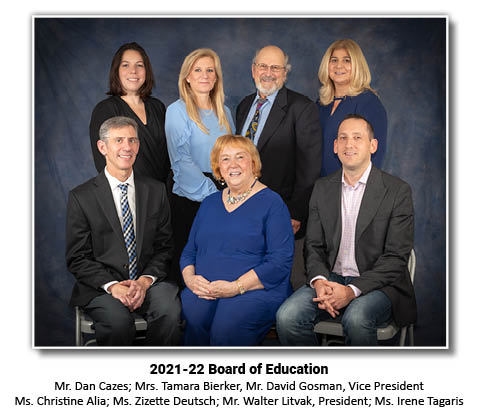 The Clarkstown Police Department is currently investigating an incident where a swastika had been drawn on a student desk at Clarkstown South High School. It has been reported that the drawing was placed on the desk sometime between February 28th and March 3rd, when it was discovered. The police were shown a photo of the […]

Clarkstown South High School student Alana Kurtti was recently awarded a $1,500 scholarship prize as the winner of this year’s Italian-American State Legislators Scholarship Program. The New City native stood out from her fellow applicants, boasting a resume that included a 4.56 Grade Point Average (GPA), including her participation in activities outside of the classroom. […]

CLARKSTOWN SOUTH HIGH SCHOOL ADVANCES TO SECOND ROUND OF “THE CHALLENGE”

Clarkstown South High School has advanced to the second round of MSG Varsity’s, “The Challenge,” and will take on Iona Preparatory School on Wednesday, April 3, 2013 at 6:30 p.m. on Cablevision’s Optimum, Channel 14. CSHS is joined by 31 other schools from Westchester-Hudson Valley as they progress through the Regional Rounds in trying to […]

BY GEORGE J. DACRE Auditions for Hudson Teen Theatre’s production of “Rent” will be June 26, 7 p.m., in the cafeteria of Clarkstown South High School. The show will be directed and choreographed by Randy Accardi who has directed many plays at Antrim Playhouse including “Grease” and “Cabaret.” “Rent” is part of the Hudson Valley […]