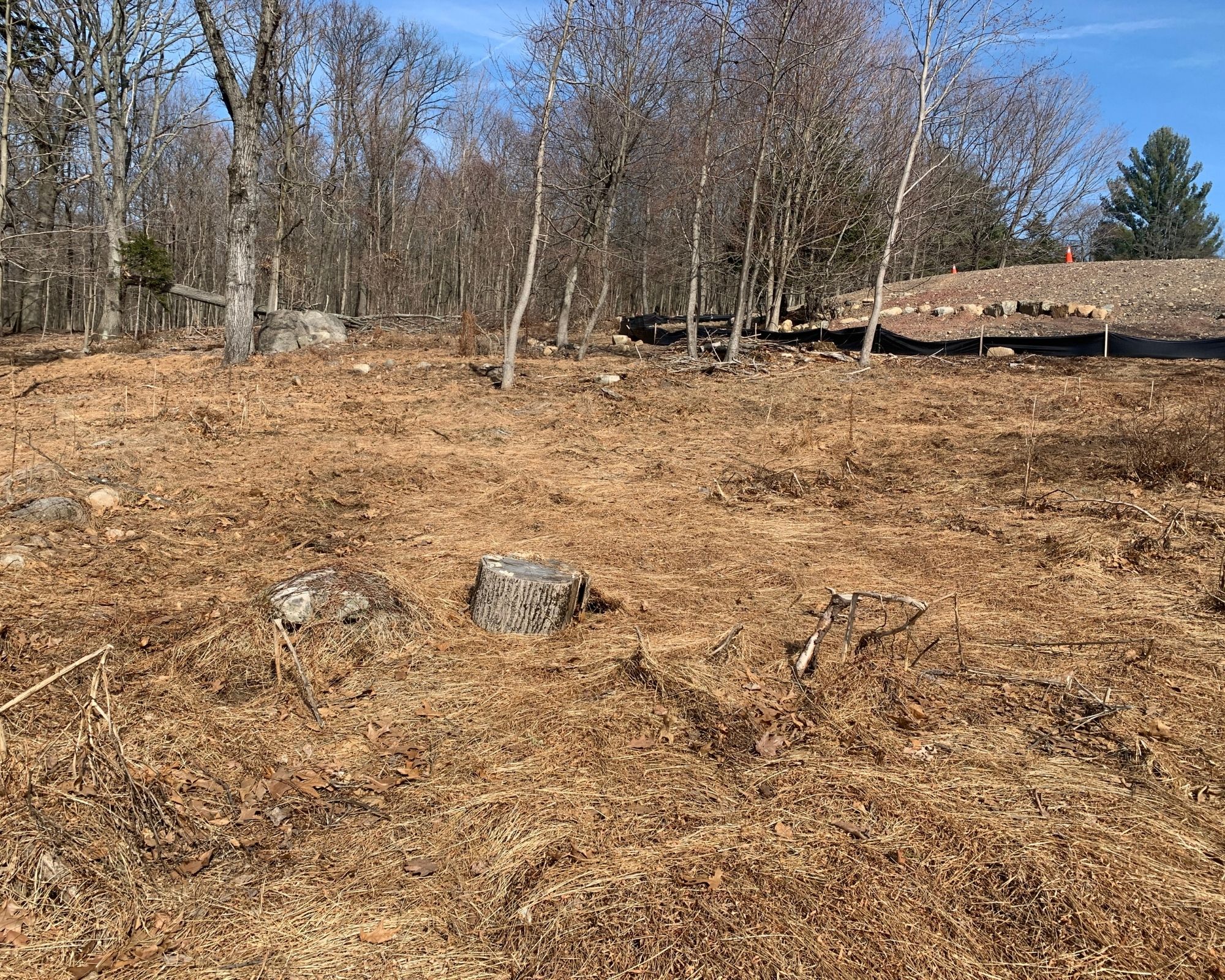 BY DIANE DIMOND There’s a new forensic tool that’s being developed that’s going to knock your socks off! Investigative science professor Dr. Glen P. Jackson at West Virginia University spoke with me recently about his advances in crime fighting, and while it’s all kind of science-y, I think you’ll agree it is fascinating. Professor Jackson […]

Ding Dong, he’s not Dead Yet

Local officials and candidates call for investigation of Silver’s actions in Vito Lopez sexual harassment case; many call for his resignation The fallout over revelations that Assembly Speaker Sheldon Silver directed over $100,000 of taxpayer money to two Assembly staffers who accused Assemblyman Vito Lopez of sexually harassing them, continues. Many Republicans have already called […]

Arson investigators and Orangetown police detectives are working in Nyack to uncover what happened Tuesday, August 21 where four cars were set on fire overnight within two blocks of each other. Police believe that thefts from 10 cars in the area are related to the fires and are asking residents to contact them if they […]

Report from Clarkstown PD On August 11, 2012 at approximately 4:50 a.m. a 41-year-old man from Central Nyack was sitting in his car in front of his residence when another man walked up to the car and fired a shot from a handgun through the car door window striking the victim in the left upper […]