It was a somber day at the Congers Lake Memorial Park on March 24 as many faces came out to express their condolences for the 50th anniversary of the Gilchrest Road crossing accident. The anniversary was marked by the Town of Clarkstown as a commemoration to remember the lives of those lost during the horrific […] 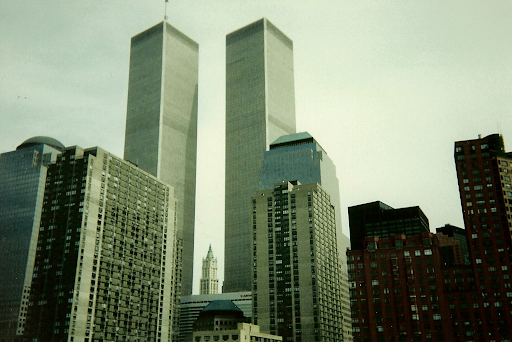 It’s been 20 years since America was forever changed by the tragic events of September 11th, 2001. The attack that so shocked and changed the nation is an especially painful memory for the people of Rockland, many of whom lost friends and loved ones on that day and the days since. Just last month, our […]

Eleven years ago, on September 11, 2001, the United States was attacked when hijakers crashed a plane into the north tower of the World Trade Center in New York City at 8:46 a.m. At 9:03 a.m., another plane collided into the south tower. At 9:37 a.m., a third plane then crashed into the Pentagon building. […]