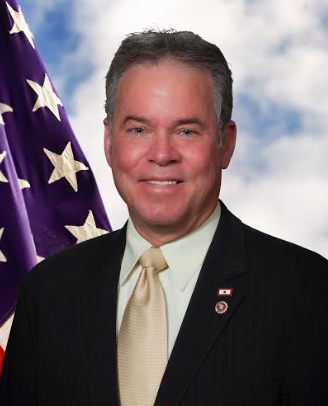 By Rockland County Executive Ed Day Imagine a parallel universe where your Rockland County tax bill went up a staggering 35 percent to pay for a bloated $926.5 million budget. It could have happened – but it didn’t. Those were the predictions made in a multi-year budget plan done by the county in 2013, […] By Rockland County Executive Ed Day What happened at Viola Estates in Ramapo gives us hope that the tide is beginning to turn in that long-troubled town. And we are confident that rules that my administration has put into place are helping that transformation. It’s been less than two months since I announced that the […] FROM WRCR He gave it a go in 2013, now Spring Valley’s Vladimir Leon is going to try again. Leon will be announcing his candidacy for Rockland County Executive at a campaign launch event at Finkelstein Library on Friday. He’ll be trying to get on the ballot as a Democrat. Leon will unveil what he’s […]

United States Senator Kirsten Gillibrand on Saturday announced her endorsement of Democrat David Fried for Rockland County Executive. “David Fried is a dedicated public servant,” said Senator Gillibrand. “His experience as a judge shows he has the integrity to make the tough decisions to tackle Rockland’s fiscal crisis. I’m proud to join my friends, Congresswoman […]