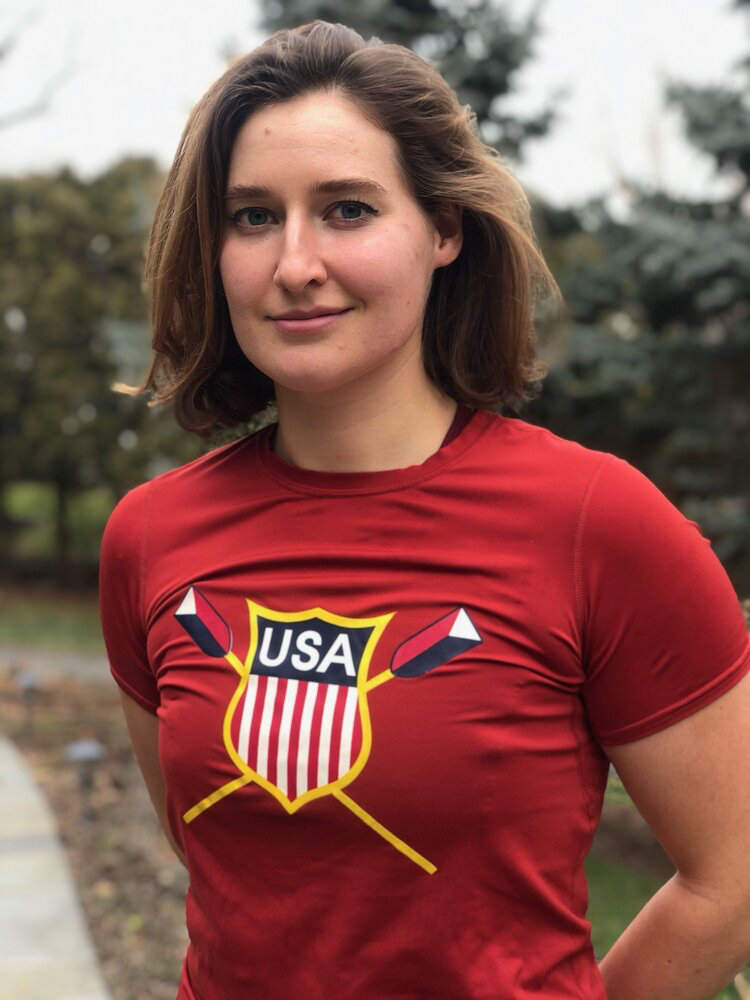 The Rockland Rowing Association recently announced that Charlotte Buck, of Nyack, was selected to the U.S. National Rowing Team. She will be competing in the women’s eight-person race in Tokyo. Buck began rowing with the Rockland Rowing Association during her transition from Nyack High School to Columbia University. She went on to captain her team […]

Volunteer of the Week: Diana Costanzo, Adaptive Rowing for People with Disabilities BY BARRY WARNER According to the Census Bureau, an estimated 56.7 million people or 19-20 percent of the population in the United States, have a disability. Staying active while living with a disability can help people strengthen their hearts, build strong muscles and bones, improve coordination and make them feel better about themselves. For those […] PEARL RIVER, NY June 27, 2018 — O&R has donated $4,500 to help the Rockland Rowing Association (RRA) purchase a rowing barge, a specially designed vessel whose stability on water provides a safe platform to help train adaptive athletes (individuals with physical or cognitive challenges) in the sport of rowing. That barge was launched during […]