Jevohan Barnes, also known as Hova Beats, is a Rockland native looking to motivate his fellow artists. How does he do that? Through social media platforms and creating content online. Currently, the creator has over three social media platforms, which includes his new brand, “Motivation is Key NY”, which was established in June 2021. Other […] We are all feeling the effects of inflation, which recently reached its highest point in 40 years.  From the gas you pump to fuel your car, to the food you purchase to fuel you and your family, the observation that Yogi Berra (legendary New York Yankee and armchair economist) once made that a “nickel ain’t […] 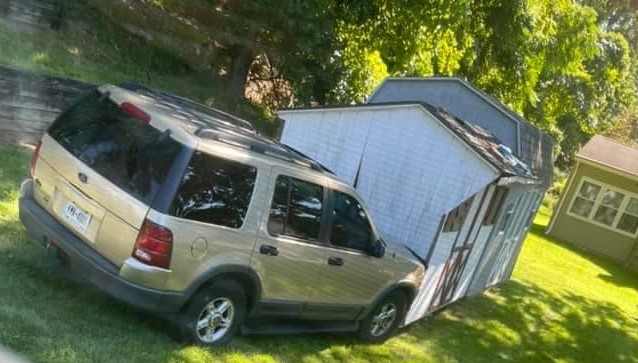 Off the Rails: Rockland Skaters Build a Park Off the Beaten Path “No one really does the kind of stuff we do,” said “Anthony Hawkins”, a skateboard enthusiast who, on the condition of anonymity, shared one of the county’s better kept secrets: A skate park hidden in the woods of Haverstraw.  With no prior construction or building experience, “Hawkins” and a small group of local skaters combined […]